How to migrate Plex from a DSM Package installation to Docker 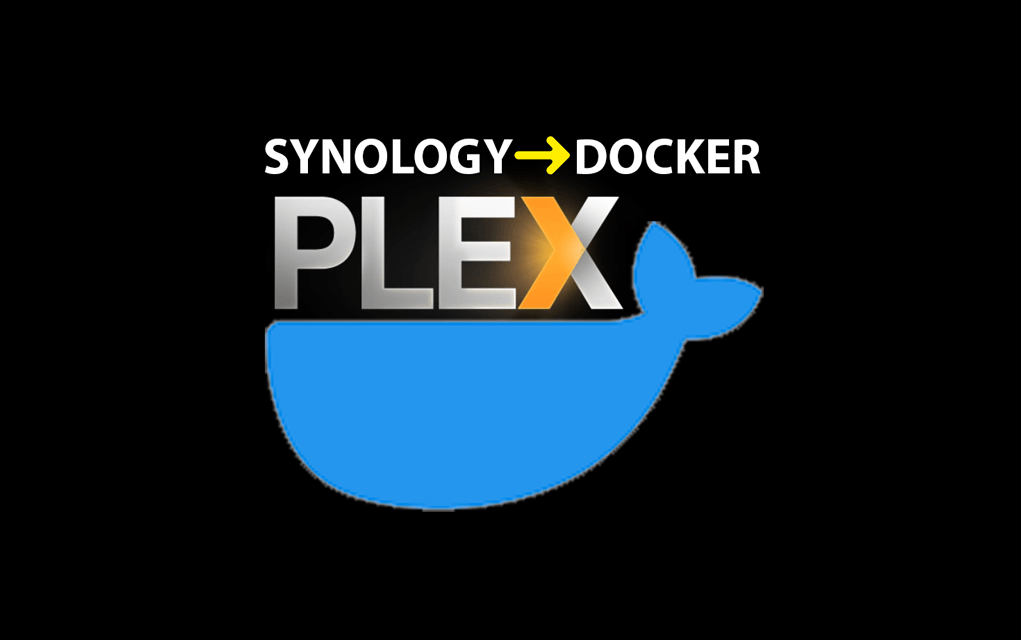 Plex on Docker, for those with Plex Pass, can take advantage of hardware transcoding if your CPU offers it. Plex docker container from LinuxServer has the extra packages necessary for hardware-accelerated HDR to SDR tone mapping.

I hesitated migrating Plex to Docker because I assumed that getting hardware transcoding to work would be a pain, or impossible. Turns out it’s one line in docker compose.

I have lots of 4K movies with HDR that were choking when being transcoded. It turns out that while my 1019+’s CPU has hardware for HDR tone mapping, Plex requires a few extra packages to be installed for it to work: ocl-icd-libopencl1 and beignet-opencl-icd (See https://support.plex.tv/articles/hdr-to-sdr-tone-mapping/)

I figured that a properly maintained Docker image would have these dependencies installed and I was correct. I could probably install these myself on my Synology directly but then it’s more stuff to fuss with and I know the “right” solution is Docker, so why not try?

How I migrated Plex from DSM to Docker:

I used this article as a baseline: https://support.plex.tv/articles/201370363-move-an-install-to-another-system

Part 2: Setting up the Docker Container

When I first got my Synology I used the GUI Docker tools to set up my containers. I was new to Docker and appreciated the visual interface. Now that I’m more familiar with Docker I’ve moved all of my containers over to Docker Compose and prefer it. What I didn’t realize is the that Synology GUI is still just as useful as it was without docker compose. Even if a container is managed via compose, it still shows up in the list, I can still open up the details on a container, view its logs, etc. Edits to the container’s settings still need to be made in the compose file however.

I’m using the LinuxServer.io plex docker image: https://hub.docker.com/r/linuxserver/plex#application-setup. Take some time and read through their documentation. For reference here’s my docker compose entry for plex. If you don’t want to use docker compose, you’ll still have to launch the container via the command line as there’s no way (that I know of) to map devices in the GUI.

A couple of notes here:

Part 3: Launching the Plex Docker Container and completing the transition

Follow the rest of the steps as indicated in Plex’s migration guide:

As stated in the notes section under the docker compose file, all you have to do is be logged in with your Plex account in Plex’s general settings and restart the container. The Linuxserver image’s scripts will take care of the rest.

Because I discovered that while the DSM version can take advantage of my Intel CPU’s hardware transcoding, it wasn’t taking advantage of its ability to do hardware HDR tone mapping, which meant transcoding 4K HDR movies would “work” but only play back for a few seconds before buffering would kick in.

Technically you don’t, you can leave this option off. However the video quality might look weird, dim, or generally off unless the high dynamic range information is mapped to standard dynamic range.

I use direct play while at home, but when I’m out of the house or have friends accessing my Plex box I can’t directly serve an HDR 4k file.

If you want to manage that more power to you, but I didn’t.

LinuxServer’s docker image has a property called VERSION that it checks when the container boots up. Depending on what you select, and if you have a valid Plex pass token in the container, it will download and install the latest version of Plex then continue the boot process. There are tools they list on their docker page to notify you of when a new version is available and when it’s time to restart your container. TL;DR, just reboot the container.

I use LinuxServer’s images for lots of other services and have had good luck with them. They also update them to keep pace with the core software’s new versions. If anyone wants to chime in with experiences using Plex’s official Docker image I’m all ears.

Not a question but tell me about it and I’ll fix it! I’m still fumbling through this stuff the best I can.