The Cine version is different in that it can shoot 5.1K video in Apple ProRes 422 HQ format at up to 50 frames per second. The drone also received a built-in 1 TB SSD. True, it cannot be replaced.

New items are able to work up to 46 minutes from one battery. This is 15 minutes more than the previous generation.

Besides ProRes, you can shoot everything in standard H.264 and H.265 profiles. However, the Mavic 3 doesn’t have HDR10 support, but it does have D-log 10-bit support. 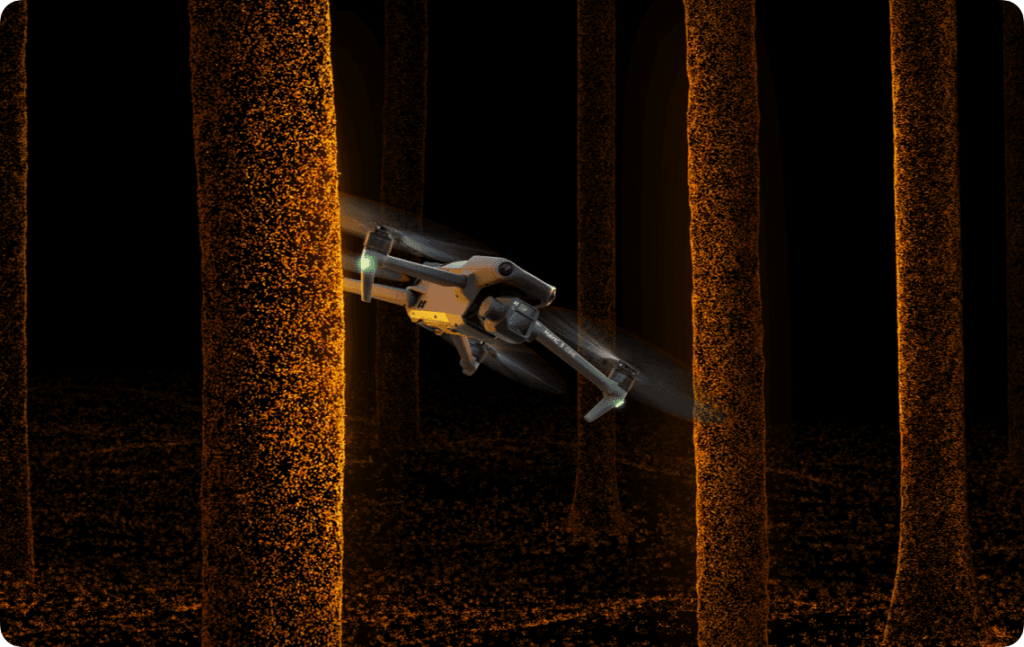 ▪️ Advanced RTH: helps the drone plan a smarter route on its way back to the starting position

▪️ APAS 5.0: Allows the drone to carefully and smoothly avoid obstacles on its way back to the starting point

▪️ ActiveTrack 5.0 (not available on release, will work later): the function of active following the object with smooth avoidance of obstacles on the way

▪️ OcuSync 3+: promises up to 15km transmission range (in ideal conditions) and 1080p live streaming at 60fps to your smartphone or controller

The standard version of the DJI Mavic 3, which includes a drone, carrying strap, remote controller, charger, a set of additional propellers and a joystick, will cost $ 2,199. 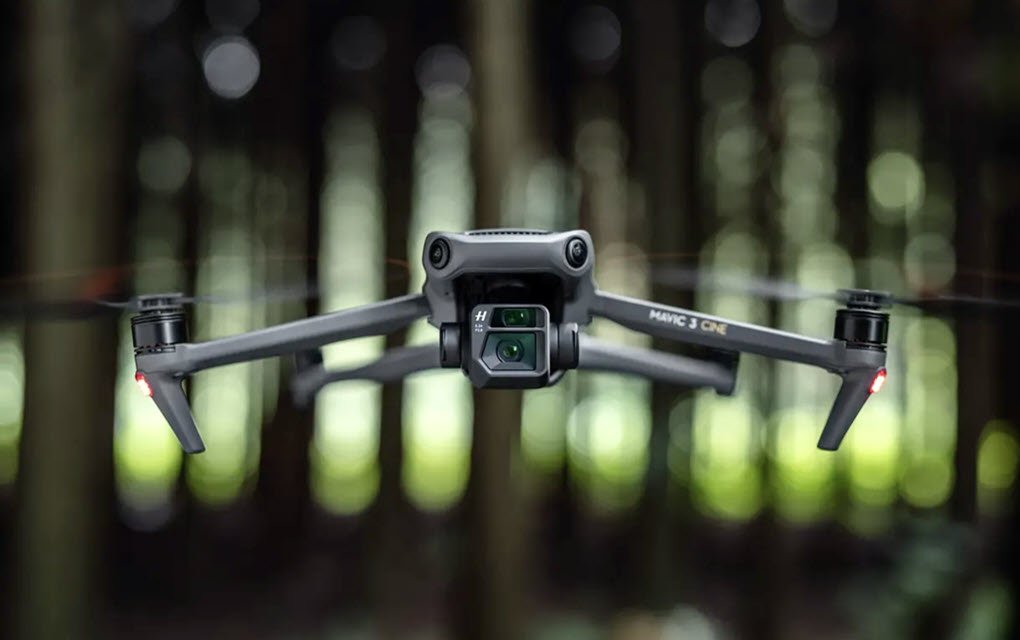