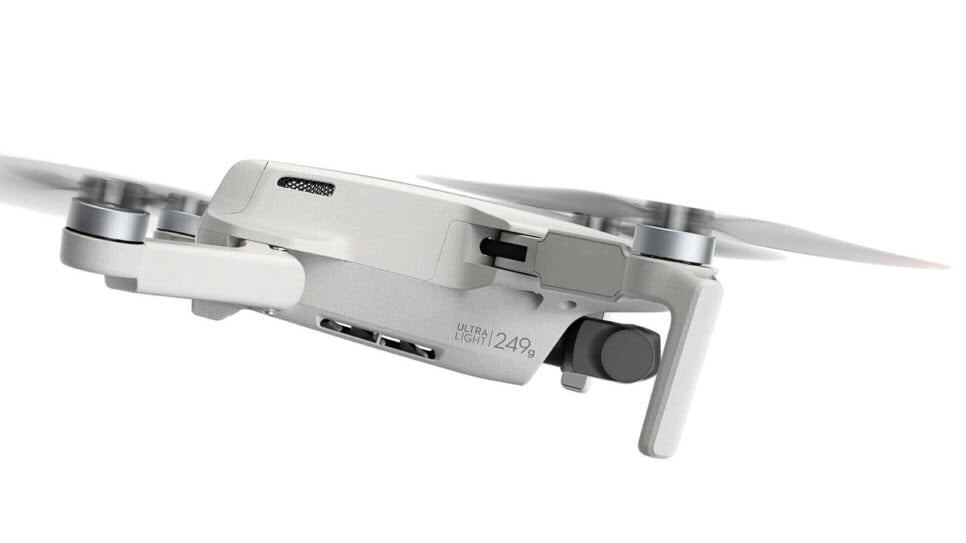 We expect the DJI Mini 3 to be released very soon, as competition in the up to 250g sector increases and models surpassing the Mini 2 appear on the market.

But how soon will that happen and what might the new Mini 3 have in terms of technical characteristics? It is possible that the Mini 3 will actually be called the Mini 2s, as the changes will not be so drastic just yet.

According to our calculations, the DJI Mini 3 release date is August or September 2021, maybe even July! This will happen if DJI wants to catch up with the competition, and if not, it will probably happen in November 2021, before the Christmas holidays.

Many have already seen an image leak that looks like a DJI mini drone top cover that we could only expect as an upgrade to an existing model. And given that DJI usually gives us leaks just a few months before release, it shouldn’t come as a surprise that the Mini 2s (Mini 3) arrives this year.

The cost of a new drone will greatly depend on the new features and functions that it will have. It will be difficult for DJI to add more technology to an existing drone, we assume it will cost $ 50-100 more. So, considering that the DJI Mini 2 is currently priced at $ 449, the DJI Mini 3 (2s) will be priced at $ 499 for the base package.

The main competitor of the new DJI Mini 3 is the Hubsan Zino Mini Pro, so it is logical that the new Mini will receive similar characteristics.

We expect DJI’s new Mini 3 to have an increased sensor size over the original and therefore better low-light performance. The likelihood that the camera will shoot 4k at 60fps is pretty high.

In terms of range, we can’t expect more range here from the Mini 2’s already huge 10km range, but there is some room for improvement with the Ocusync 3.0 we saw in the new DJI FPV Drone.

There is no doubt that the Mini 3 or 2s will have at least front sensors, if not even rear sensors, as this could be the biggest differentiator from the Mini 2.

However, we must remember that the reason DJI did not add obstacle sensors to the Mini 2 was overheating. If they manage to solve this problem, it should be easy to do given that Hubsan has already done it.

Hopefully the DJI Mini 3 will inherit some of the new technologies developed with the Air 2s, such as Active Track 4.0, Spotlight 2.0 and Point of Interest 3.0.

In addition, the flight time is expected to be extended to 33-36 minutes of flight, as the Zino Mini Pro can stay in the air for 40 minutes.

The controller will most likely remain the same, since it doesn’t make much sense to change it and same controller comes with DJI Air 2s.