What does a Python developer do and why do all large companies need it? 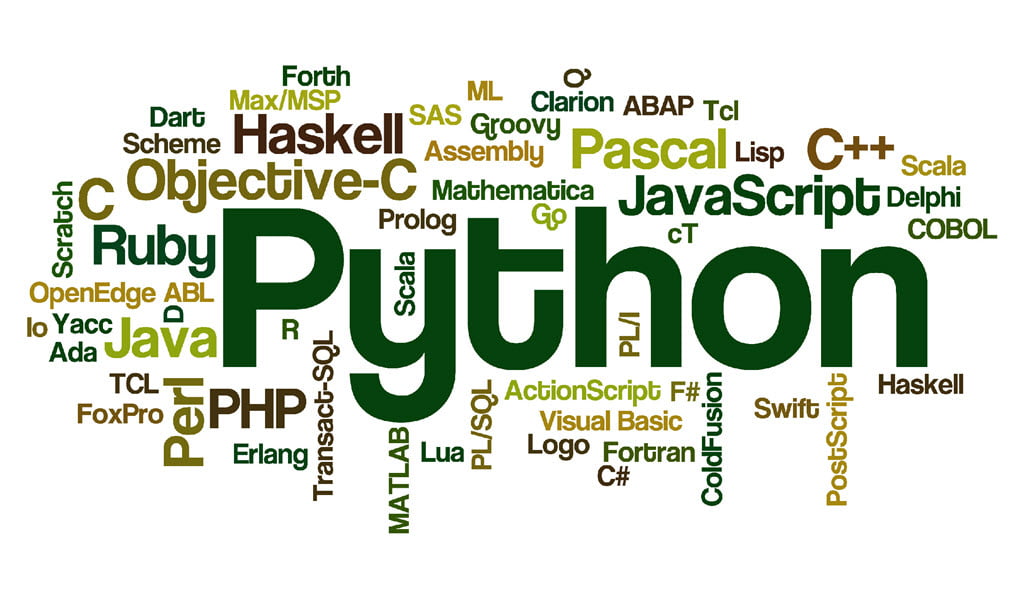 Deciding which programming language to choose to learn at the beginning of your career as a programmer or for the prospect of increasing your current earnings in IT? Maybe it’s time to became Python Developer? Python would be the perfect choice. And why the choice should fall on “python” is told by the teachers of the Udemy educational platform. 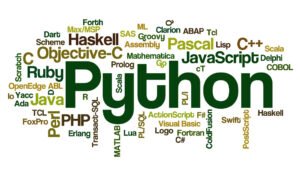 Let’s analyze what directions you can choose, the advantages of the language, how much a Python developer gets and how to become such a specialist.

Today there are about 600 programming languages. Which one to choose? Preferably one that is easy to learn and in demand in the IT industry. It also guarantees you a high salary. That language is Python.

Standing on the threshold of a high-tech segment, many novice programmers do not fully understand what they will have to do in the future. Maybe you are planning to do one thing, like writing apps for the App Store. But there is no guarantee that you will not be carried away by the flow, which is characteristic of this dynamic IT environment, somewhere into the programming of “smart houses” or robots. It turns out that you need to learn a universal language that will come in handy wherever you find it interesting to work.

With Python, you can code literally anything:

Prospects for the use of Python: Artificial Intelligence

Is Python the language of the future? Definitely, when it comes to AI (artificial intelligence). So, today, $ 1.5 trillion is the value of the global market for IoT (Internet of Things) and artificial intelligence, according to the report “IDC’s 2020 Global IoT Semi-Annual Spending Guide”. Many experts believe that in 2040, artificial intelligence will dominate the daily life of mankind. And it is you, as a Python developer, who will be able to personally control the digitization of our reality.

Autonomous cars, virtual assistants, bots or advisors such as Siri, Alice or Google Assistant, smart homes, robotics – Python programmers are simply indispensable in creating all the tools of the future (and even the present). The importance of artificial intelligence and machine learning is growing. Someone has to code it all. Therefore, the demand for such specialists is growing every year.

This programming language is actively used by software developers, as well as internal analytical departments of such branches of the financial industry as:

In addition to the extreme versatility, thanks to which you can always earn a piece of bread and more, the Python programming language has other important advantages:

How Much Does a Python Developer Earn?

Financial crisis? No, you haven’t! Today, in the US, Python programmers earn the highest earnings of all the “IT” specializations – about $ 120,000 a year. In 2021, over 74,000 job postings for Python developers for remote work in US companies were posted.